Everything is rendered on their servers so it'll minimize the requirements for a lot of games and it should give an insane boost to Mac gaming. They'll have UT3 too. 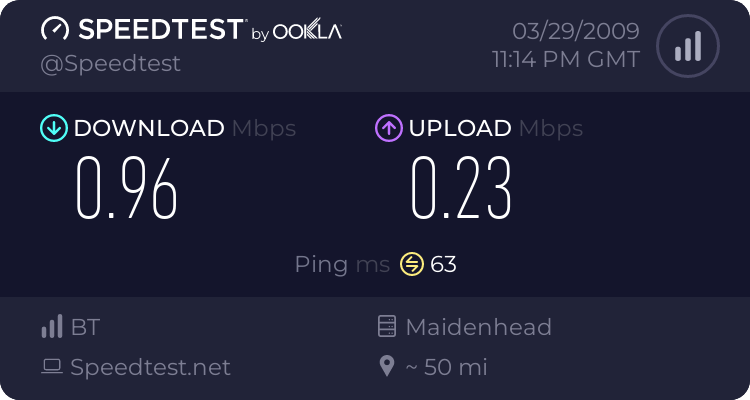 by Turbo_asswhup
might be good...im not planning on buying a new hardcore computer any time soon

by smantie
how the hell is that going to work???

by PHatHome666
Like magic!
It goes through the series of tubes until it gets clogged, at which point you pay more for them to unclog it and the surge of information will fry your computer to useless pieces of scrap.
Billy Mays could easily sell it to you.

by Turbo_asswhup
billie mays could sell the sky to god