The Cap'n Came Back!

The Cap'n Came Back!

It's me, Captain Obvious. You might know me as the {qoou} Champion of Insta Jailbreak.

Twelve long days ago, I was playing UT peacefully by myself, when suddenly I was swallowed whole by a creature resembling the Mon Calamari.

"It's a trap!" I cried, as the creature devoured me.

But it was too late. I spent long hours inside my captor's wretched belly, slowly being digested. I managed to stay alive by feeding on tiny bits of squid which it had swallowed. I also fashioned a small hammock out of the creature's intestines and stomach lining.

I passed the time by watching the first four seasons of 24 on DVD, but to my astonishment, shortly after doing so I realized that four days had passed, and I should probably start thinking of a way to get out. It was then that I remembered that I always play UT with a lightsaber attached to my belt. (in preparation for the unlikely event that I might ever be swallowed by the Mon Calamari.) I pulled out my trusty saber and used it to cut through the belly, killing the beast, and allowing me to crawl to freedom. But now I had a new problem. I was trapped inside some sort of ice cave, with no way to get out. Having no other choice, I climbed back inside the Mon Calimari's warm body in hopes that I could preserve my body temperature.

About 3 minutes later, a friend of mine opened the ice cave door to grab a beer. He asked me what the hell I was doing in there and what was with the dead Mon Calamari, so I told him the whole story, after which he closed the door and went on his way. I had to find a way out of this ice cave.

After watching some more 24, I remembered the light saber, and got to work cutting my way through the cave. Unfortunately while turning it on, I had the saber pointed the wrong way and I impaled myself.

I died in that ice cave, but no less than 4 minutes later, I found myself sitting at the side of Jesus Christ - the one and only. I asked Jesus, "Jesus, why did I have to die like this? I was supposed to go out in a fiery crash while cruising at 120 mph in my RSX."

Jesus replied "Ahhh yes my son. That's how I died, but I had my people change the story to make me sound more humble."

"Alas, it is not that simple my son. The only way for you to rise from the dead is to put the testicles of a newt into Megor's drink when he's not looking, and get him to drink it. Here... I always carry newt testicles in my back pocket... don't ask why."

After Jesus handed me the newt balls, I reconnected to Earth, and typed 'ghost' into the console, allowing me to fly down to Megor's house. I carefully placed the testicles into Megor's nightly White Zinfandel, and Jesus and I watched with joy as Megor sloshed them around in his mouth with a grin on his face, unaware of the horror that awaited his stomach.

Jesus and I high fived each other, and we both started to walk away from each other. Then Jesus suddenly turned around and said "Hey kid. Thanks." and he proceeded to toss me a folded up piece of paper.


Later that day, I woke up in the hospital. Rickshaw was there. He explained that I had eaten too much Peyote, that I'd locked myself in the freezer, and that I'd pulled an entire catfish over my head, & scrawled the letters 'AA' into it.

As I left the hospital and headed back home, reality sunk in. My entire adventure was just my crazy imagination at work. Boy was I sad.

I was about to eat more peyote to forget about my troubles, when I noticed an enormous bulge in my pocket. It was my penis. But then I remembered the folded up paper that Jesus had tossed me. I quickly pulled the note out of my other pocket, unfolded it, and began to read...

"Hey CO. I made up the whole newt testicle thing, I just wanted to get back at Megor for tower sniping and then running back to get more health every time I delivered him 3 damage. I really just brought you back to life because Admiral Awesome is a total douche. ~ Love, Jesus"

The End.
You and the Cap'n make it happen!
Top

"I hate to advocate drugs, alcohol, violence or insanity to anyone, but they've always worked for me."
--Hunter S. Thompson

Wow you took your time to type all of that, was it worth it making fun of Megor? And even Jesus thinks AA was a total douche 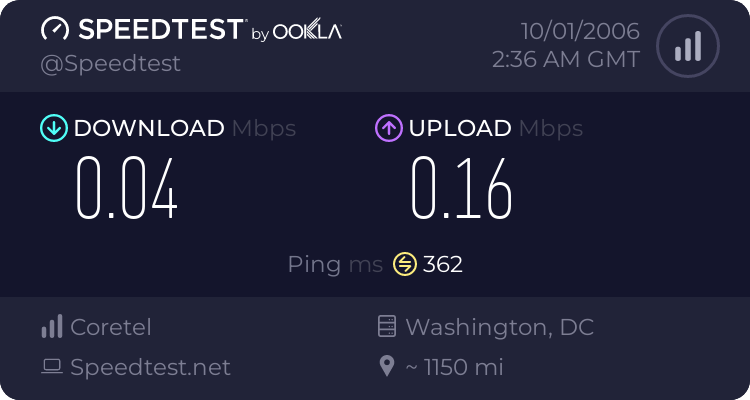 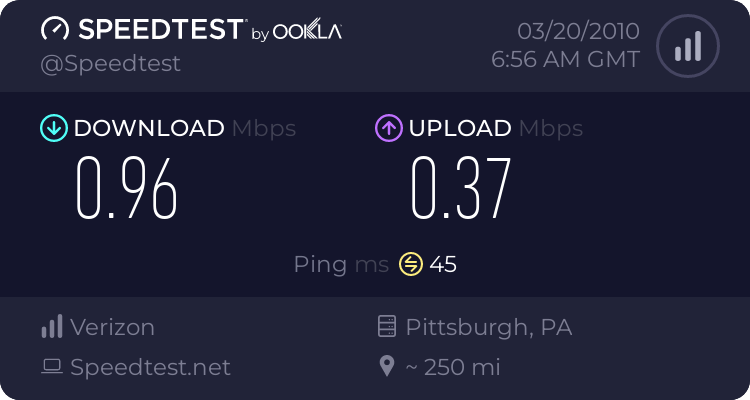 I hope so, because I titled the thread that for exactly that reason.

Back in the day they used to show an awesome cartoon that went along with the song.
http://phobos.apple.com/WebObjects/MZSe ... ame%20back

day or not I'll be there:)
Top

Wow what a great writer you are CO!! Im impressed

dede wrote:yes Bitchy I was feeling ok until u just reminded me of my age

My pleasure... After all... misery loves company.
Top

Like any of us didn't already know that.
Top

That's not even a true story.


Jesus plays UT and he told me you tried to teamkill him. You teamkilling fucktard. Who tries to teamkill Jesus?

Hahaa nice dream CO! I knew you wouldn't stay away if i made enuff fuss!!

It's a cactus that makes you hallucinate.

It's a cactus that makes you hallucinate.

"I hate to advocate drugs, alcohol, violence or insanity to anyone, but they've always worked for me."
--Hunter S. Thompson

Judging by my story, I'd agree with this statement.

Judgeing by these 2, they could be hallucinating right as we speak...
*sees CO and SK making out*

Judging by my story, I'd agree with this statement.

But the Captain came back the very next day,
The Captain came back, we thought he was a goner
But the Captain came back; it just couldn't stay away.
Away, away, yea, yea, yea
We were somewhere around Barstow on the edge of the desert when the drugs began to take hold. I remember saying something like “I feel a bit lightheaded; maybe you should drive…” And suddenly there was a terrible roar all around us and the sky was full of what looked like huge bats, all swooping and screeching and diving around the car, which was going about a hundred miles an hour with the top down to Las Vegas. And a voice was screaming: “Holy Jesus! What are these goddamn animals?”
Top

rofl! Thanks for bumping this thread back up. I'd almost forgotten about it. Those were the days...

Yeah, I miss those days

Captain_Obvious wrote:rofl! Thanks for bumping this thread back up. I'd almost forgotten about it. Those were the days...

You are alive after all!